WHAT DO YOU SEE? 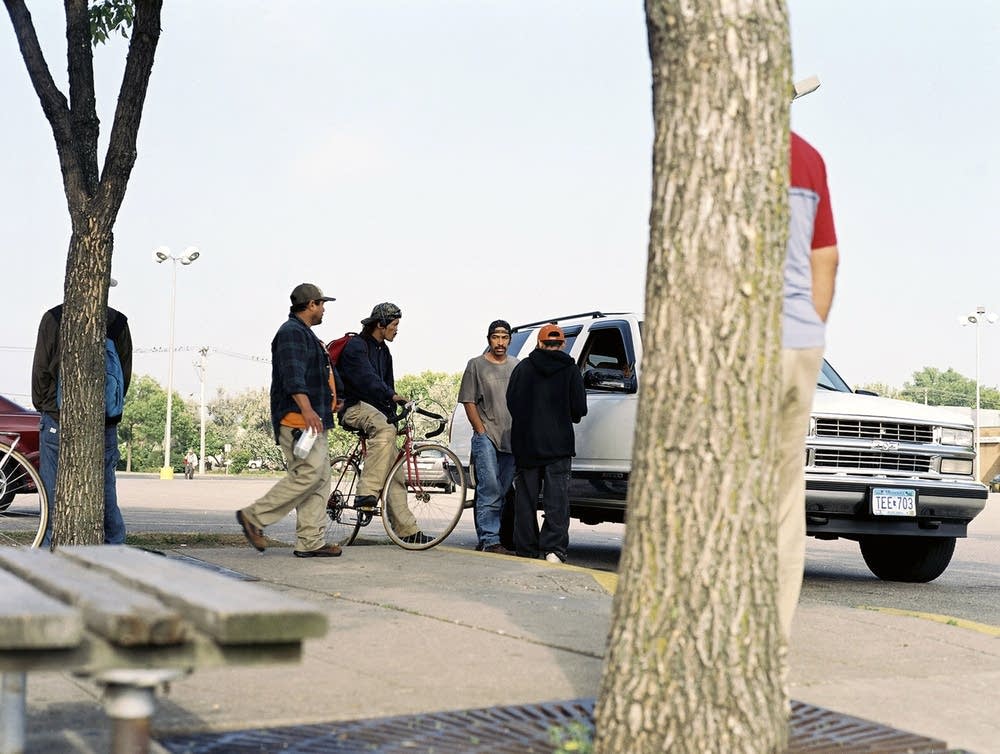 Hailing from Minnesota, Wing’s work explores culture and identity through the creation of thoughtful, layered images that penetrate our preconceptions. After presenting his work to students, he began his “Chalk Talk” method of pairing participants with questions that explore identity, race, and connections between neighbors.

​Wing Young Huie’s work has been exhibited nationally and internationally, and his most well-known projects are large-scale public installations, including Frogtown (1995), Lake Street USA (2000) and The University Avenue Project (2010), which transformed major thoroughfares in Minneapolis and St. Paul, Minnesota into epic photo galleries, reflecting the everyday lives of thousands of citizens. More recently, he served as artist in residence to the Penn Avenue North Small Area Plan, as part of Minneapolis’ Creative Citymaking initiative. More information about the artist and his ongoing projects can be found at http://www.wingyounghuie.com/.
Going Beyond Appearences // MPR Art heros

Wing’s Chalk Talk exercise originated from a photo series he did in Minneapolis called The University Avenue Project. Workshop participants interview each other, write their responses on a blackboard in white chalk, and snap a picture of one another in order to connect the words on the blackboard with the person who expressed them. Students then went out into their neighborhoods and continued the exercise with the public. Through asking tough questions, students received some tough answers, opening up room for conversation and connection.

In this assignment you are to pick a fellow student to interview, ideally it will be someone you don't know very well or at all. You hill have them write a version of their answers on a black sheet of construction paper with chalk and then photograph them. Interviews should take 20-30 minutes and should include the following questions but are not limited to only these questions. Conversations should  be focused on how they think people see them, how they see themselves, how they wish people would see them, and why (if any) there is a discrepancy between each?

Below are the 7 questions that Wing Young Huie used in his original Chalk Talk conversations. For your project you are required to ask the the person you are interviewing a minimum of four of the questions and have them write down their answers on a black piece of paper with chalk. You will need to submit a minimum of 4 photos / different answers (1 photo per question).